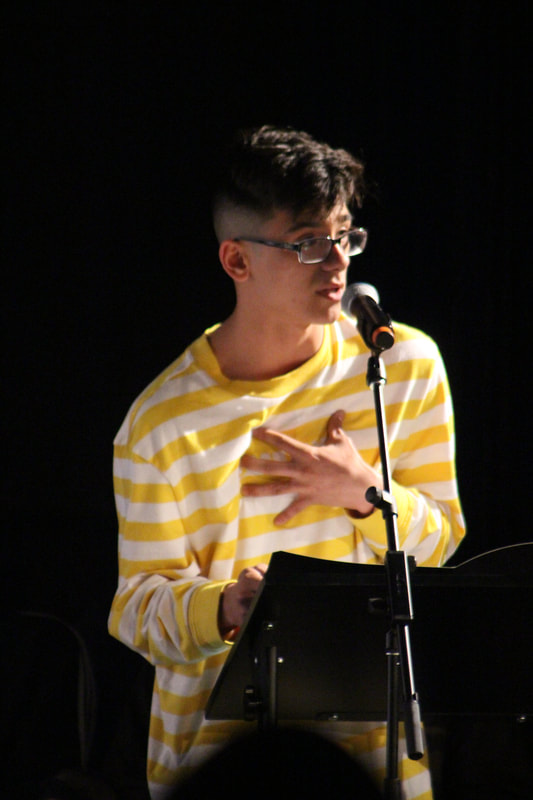 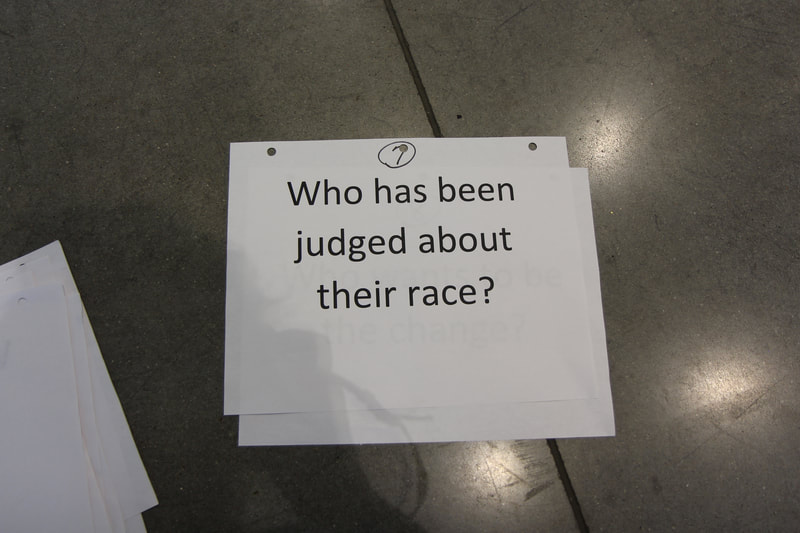 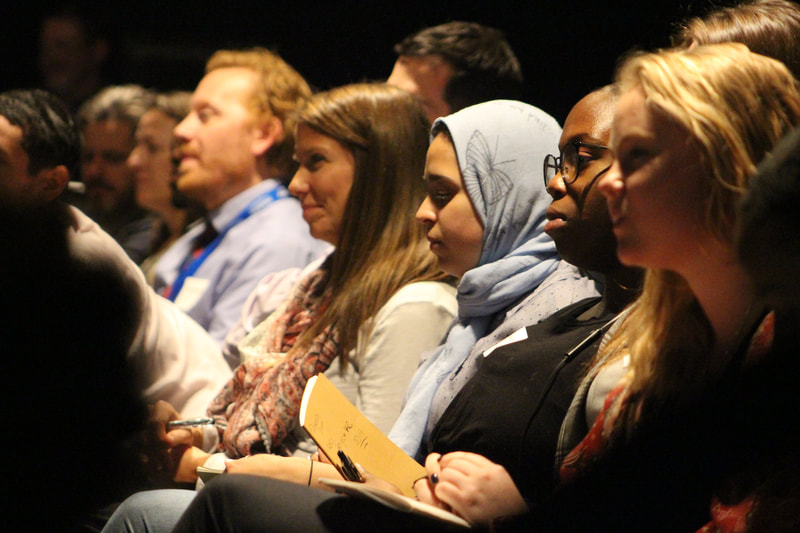 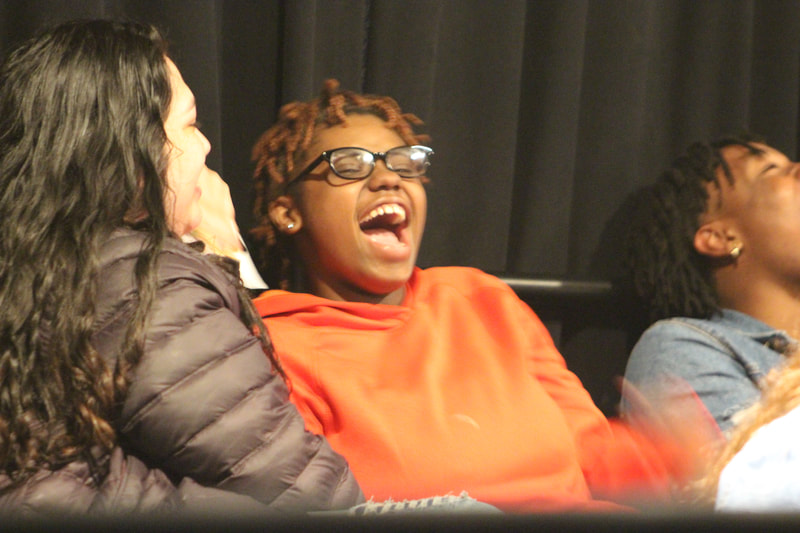 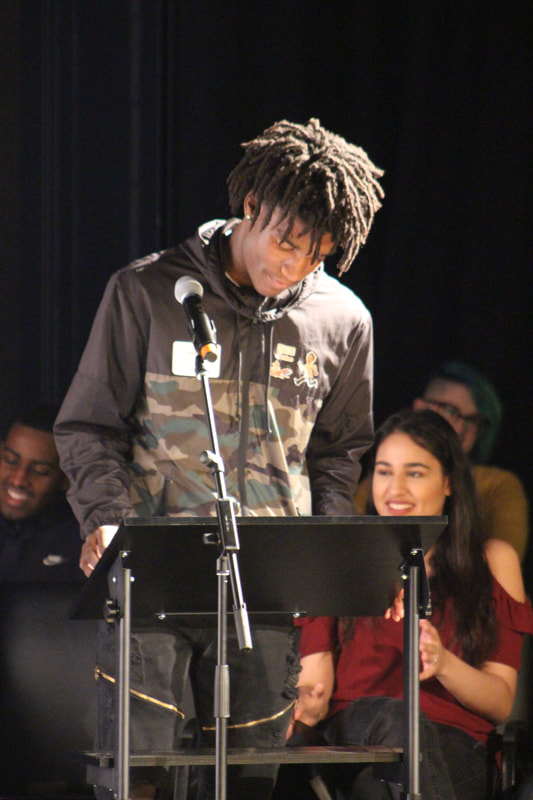 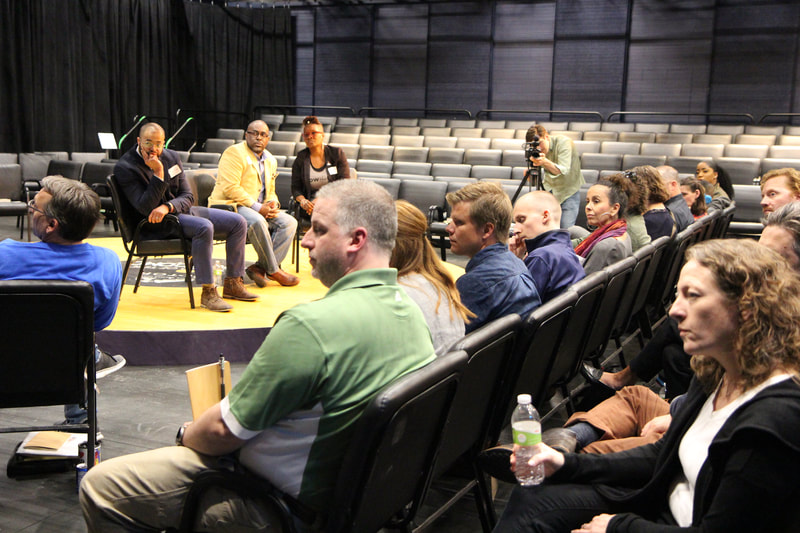 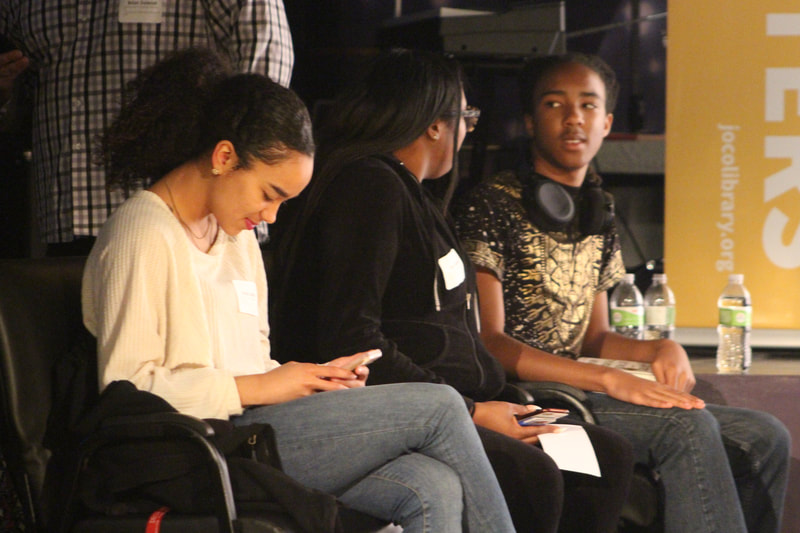 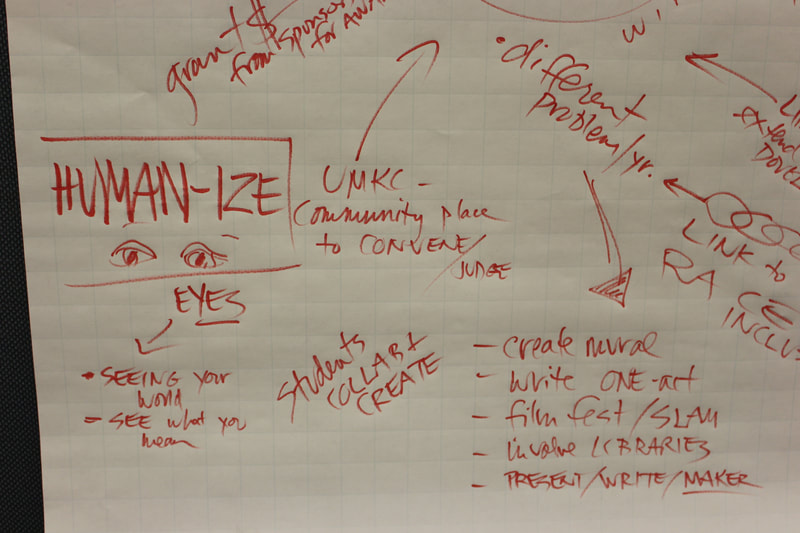 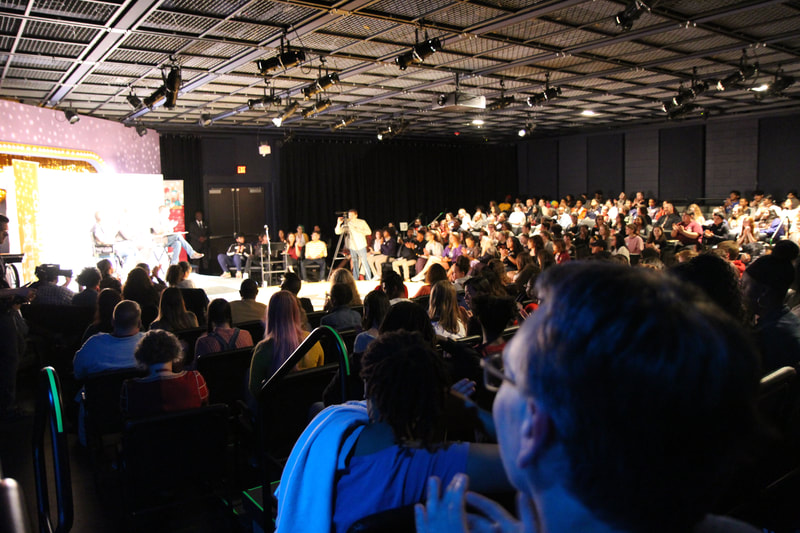 Johnson County neighborhoods were developed as "all white" enclaves on the periphery of Kansas City. Most area residents live with the assumption that Troost Avenue is the racial dividing line because "it's always been that way," when in fact suburban Kansas City was expressly created to be racially exclusive by design.

J.C. Nichols, the Kansas City developer, perfected the use of racially restrictive covenants in Johnson County. He not only commodified the idea of racialized space, he exported the idea of the development of all white suburban communities. Nichols shared his industry "best practices" with high end residential real estate developers from all over the U.S. He also had a great deal of political influence and was called to consult privately with FDR during the formation of the Federal Housing Administration, which led to widespread use of redlining and blockbusting. J.C. Nichols took his segregationist and highly profitable business model and made it federal policy.

Though policies and practices of the past, that history defines our present reality. Johnson County remains a predominantly white, wealthy community. Americans have long left the onus for equal rights on the shoulders of the very people who are discriminated against. It is the responsibility of those who have benefited from systemic racism to change the system. And it is often young people taking action and instigating change in our society. As a product of a racial past and a beloved institution entrusted to work for the community's well-being, Johnson County Library rightly assumes the burden of marshaling our resources to undertake the work of antiracism with our youth.

​The public library is uniquely positioned to work with educators to teach our young people the history that is largely missing from formal curricula and textbooks. By partnering with community institutions and organizations, and by fostering relationships, we broaden the experiences of high school students in myriad ways. We make their world bigger. They learn the history of their own community, they become aware of systemic racism in place since the very beginning of our nation, and they learn to recognize their own biases. These steps help them to begin to interrupt race based inequities in their daily lives. We believe that this is the key to lasting change.