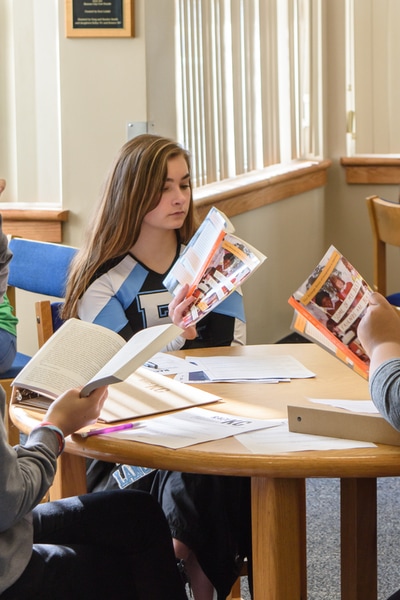 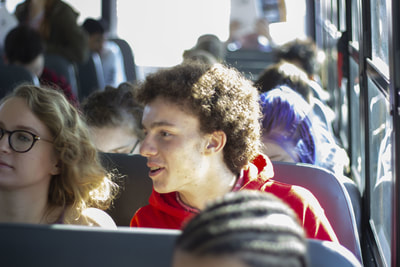 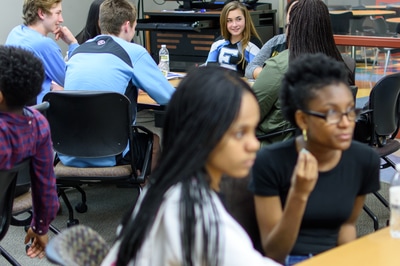 Designed by Johnson County Library staff and community partners.
Kansas City remains one of the most segregated cities in America, with a dividing line, Troost Avenue, running north and south through the heart of the city. ﻿KC Segregation Tours are a journey through the history of segregation in the Kansas City metro area, primarily through its real estate and some of its most recognized landmarks.

The tours are designed so that you can safely drive through the city at your own pace while hearing stories about each area you travel through. You can experience them one of three ways:
By highlighting the history of segregation in Kansas City, Dividing Lines sheds light on the governmental policies and individual actions which decimated Black neighborhoods all over the United States. Each option tells a different version of the same story, emphasizing different facts and sights. It is not repetitive to enjoy them all.
Related Videos:
In the twentieth century, Kansas City produced two uniquely American geniuses who would both forever alter the physical and cultural landscape of the country. One of these men built a magic kingdom, a fantasy world that offered nonstop, wholesome family fun and a complete escape from reality. The other one moved to Hollywood and opened a theme park. . . .
In the South, Jim Crow was just the law. In Kansas City, [real estate developer] J.C. Nichols turned it into a product. Then he packaged it, commodified it, and sold it. Whiteness was no longer just an inflated social status. Now it was worth cash money. . . .
Between 1908 and 1948, racial covenants were used to exclude [blacks] from 62 percent of all new housing developments in Jackson County, Missouri (home of Kansas City proper). During that same period, racial covenants had excluded them from 96 percent of all new housing developments in Johnson County, Kansas. And between 1934 and 1962, the Federal Housing Authority backed mortgages for more than 77,000 homes in the Kansas City area; less than 1 percent of those loans went to blacks.
~Tanner  Colby, Some of My Best Friends Are Black 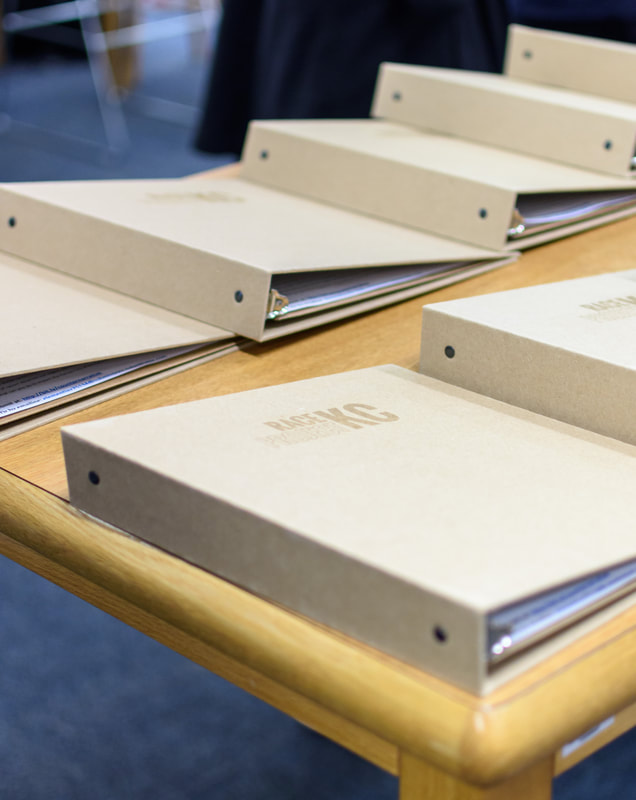